Les Stroud, the famous Canadian who created "Survivorman" broadcast by Discovery, announced its arrival in the Fagaras Mountains to perform a series of shootings in June 2015. Alongside him will be seven cameramen and will work just with mountain rescuers from Arges, the only ones who will know the precise location of the team.

Les Stroud will feed himself with plants and small animals, breaking all contact with civilization. Born in Ontario in 1961, Les Stroud is a musician, filmmaker, expert in survival techniques and guide in nature, known as the creator, writer, producer, cameraman and host of the television series "Survivor", producing also other television series for La Outdoor Life Network, The Discovery Channel, The Science Channel and YTV.

We look forward the movies made between June 2 to 13 in the Fagaras Mountains and we'll keep you posted. 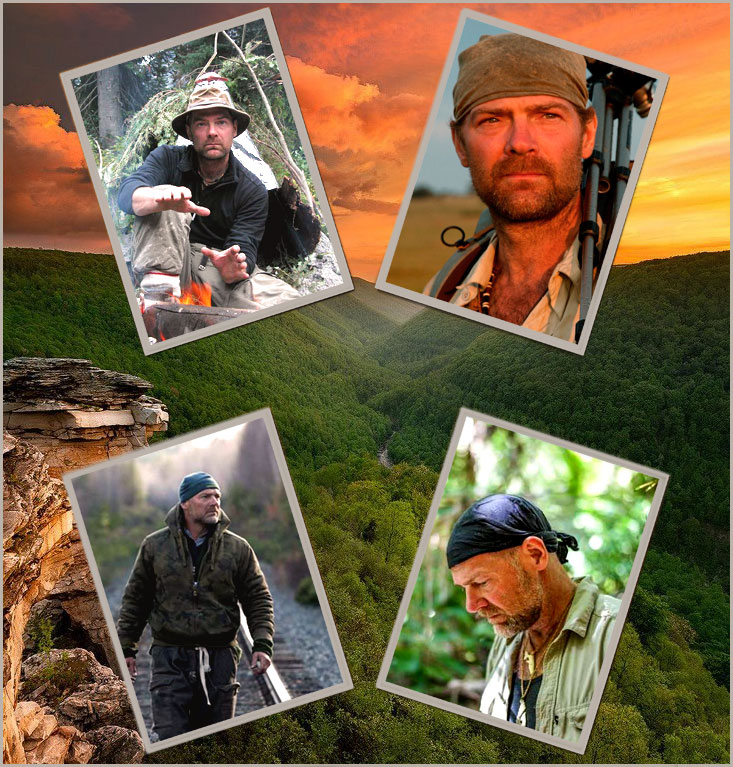 Les Stroud: "I am in the Transylvania Alps and oh my gosh is it ever beautiful here!!!!! Will head out to survive tomorrow..."

This way begins Les Stroud Survivorman Episode in Fagaras Mountains, with a post on Facebook. And after preparing adventure with mountain rescuers from Arges and their boss, dl.Ion Sanduloiu, especially as regards edible plants or knife sharpener learned from local craftsmen, the adventure begins in special mode, belong only the third time in 15 years of achievement Survivorman, after Canada and the United States, when the famous producer is working with a rescue team, base of action being set at Rescue Arges Chalet - Cota 2000 Transfăgărășan.

Until the first films will be shown, here are some pictures taken by the technical team Survivorman: 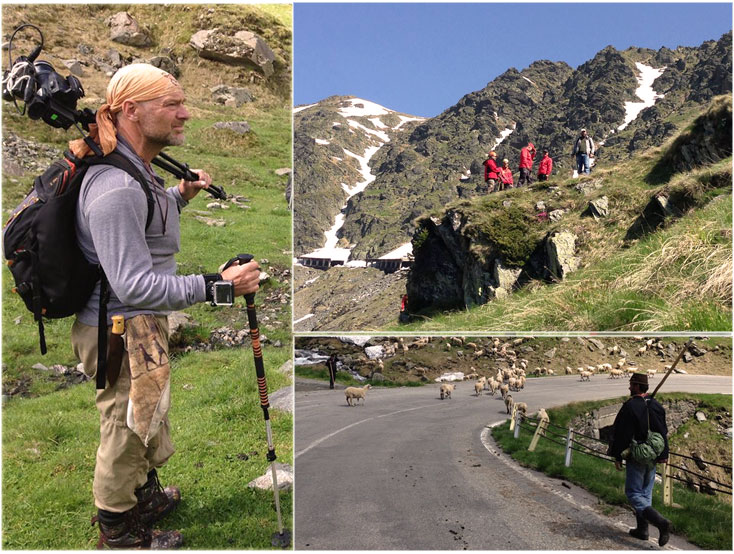 Temple of the Chosen

In the list of the oldest medieval Romanian monuments enroll also cave churches in the monastic complex from șinca Veche, settlement located at 45 km from Brasov, 22 km from Fagaras and 3 km from the șinca village, known place thanks to historian and philologis Romanian Gheorghe șincai, family which has its roots here. read more...

How I discovered the mountain: I used to go every year to the mountain and spent 10 days in a rest house with 3 meals per day paid blanket lying on the grass behind the complex of accommodation, where 20 children were playing volleyball screaming loudly and occasionally slamming me by a ball in the head. In the evening I went for a beer at terrace and a dance, then I was deep sleeping because of hard mountain air. read more...

Between November - June Transfagarasan road is closed on section between kilometer 104 (Piscu Negru - Arges county) and 130.8 kilometer (Balea Waterfall - Sibiu county) until 1 July 2016. From Balea Waterfall can be reached to Balea Lac only by cable car. read more...